The Alchemy of Acrylics

In this webinar, visionary artist Peter Gric will introduce his unique technique of transferring the virtual reality into paintings. Students will get the chance to witness the process of bringing one of Peter’s 3D modelled works onto the canvas, showcasing his distinctive acrylic painting techniques.

What's so great about acrylics? It's fast, it's flexible, it's forgiving; it can be painted in layers almost instantly, it can be sprayed, poured, scratched; it dries fast or slow, it can create crisp, suggestive textures or it can smoothly be airbrushed. All this is possible if you know what you are doing, and that's what Peter will show you! 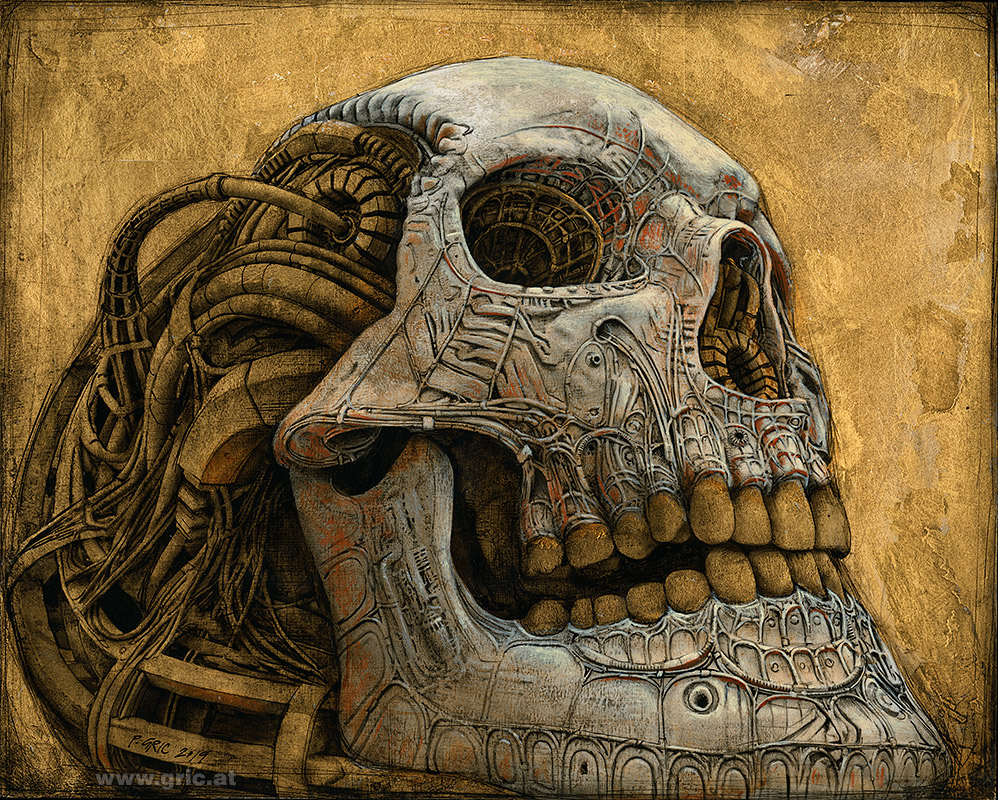 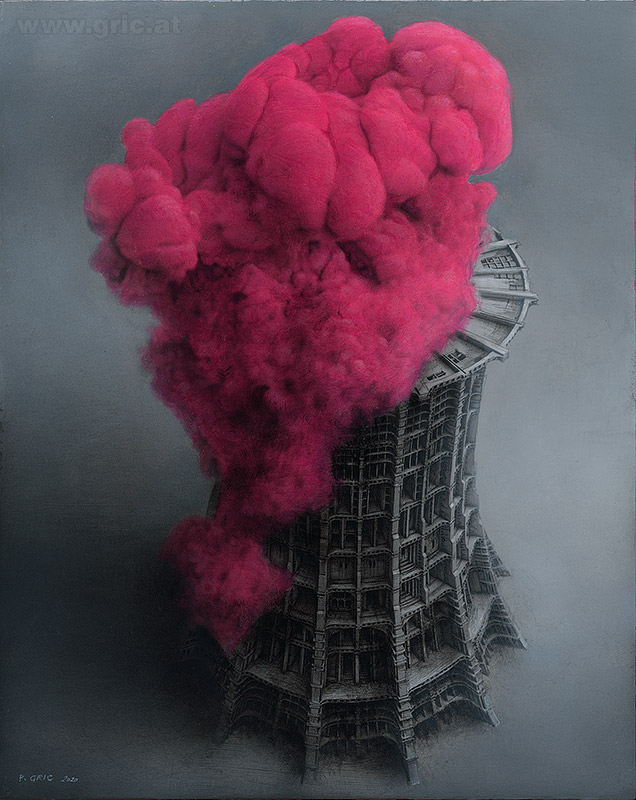 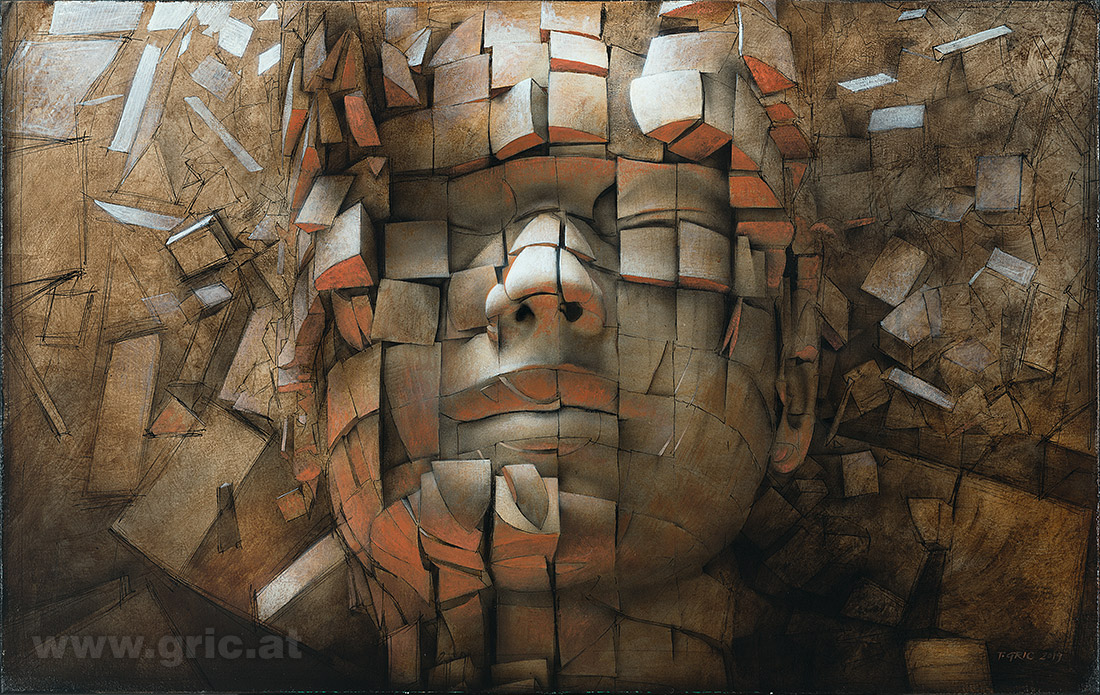 In the early nineties Peter Gric started to discover the possibilities of computer graphics for his paintings. From then on his organic-surreal visual imagery was enriched by complex architectural structures and artefacts. In place of using pencil and sketchbook he began to design his compositions with a 3D visualization software, he started to transfer the virtual reality into painting and consequently found within this fusion to his very unique and distinctive style. This method is most obvious in his “Artificial Spaces” series.

These paintings are based on three-dimensional geometries built with something like a “virtual building block system” or other mathematical and algorithmic concepts. The creation of these images becomes a play with complex spaces and perspectives in order to create normally non-accessible places in a completely artificial arrangement of space and light. By translating these virtual concepts into paint, Gric attempts to enter into those artificial spaces, and render them tactile. He seeks to give form and substance, bringing them out of their virtual state to a substantial manifestation.

Already in his early childhood his parents recognized and supported his talent for drawing and painting. In 1980 his parents decided to emigrate and via Hungary and Yugoslavia they arrived to Austria. They spent a year in Edlach/Reichenau an der Rax, afterwards they moved to Linz where Peter finished the primary school and a technical college for graphic-design. In 1988 he came to Vienna and started to study at the Academy of Fine Arts in the master class of Prof. Arik Brauer. Already during the study he participated in numerous group exhibitions and started to successfully sell his paintings. He finished the study in 1993 and earned a Masters degree in Fine Arts. 2009 Peter moved from Vienna to Oberhöflein at the Hohe Wand plateau nearby the Eastern Alps.