Get to assimilate the fundamental elements of psychedelic trance music with a real institution of genre: K.I.M. aka Filterheads aka Kryptone!

In this 3-hour lesson, K.I.M. will guide you through the structure of a track and get it to groove with the right formula of kick, bass and percussions.

On top of it, K.I.M. will give you some hints on the whole concept behind the creation of a track: the initial idea, layout, fundamental sound design and a juicy Q&A session for an extremely interactive learning experience.

K.I.M. awaits you in the Fundamental Psy classroom. Sign up today! 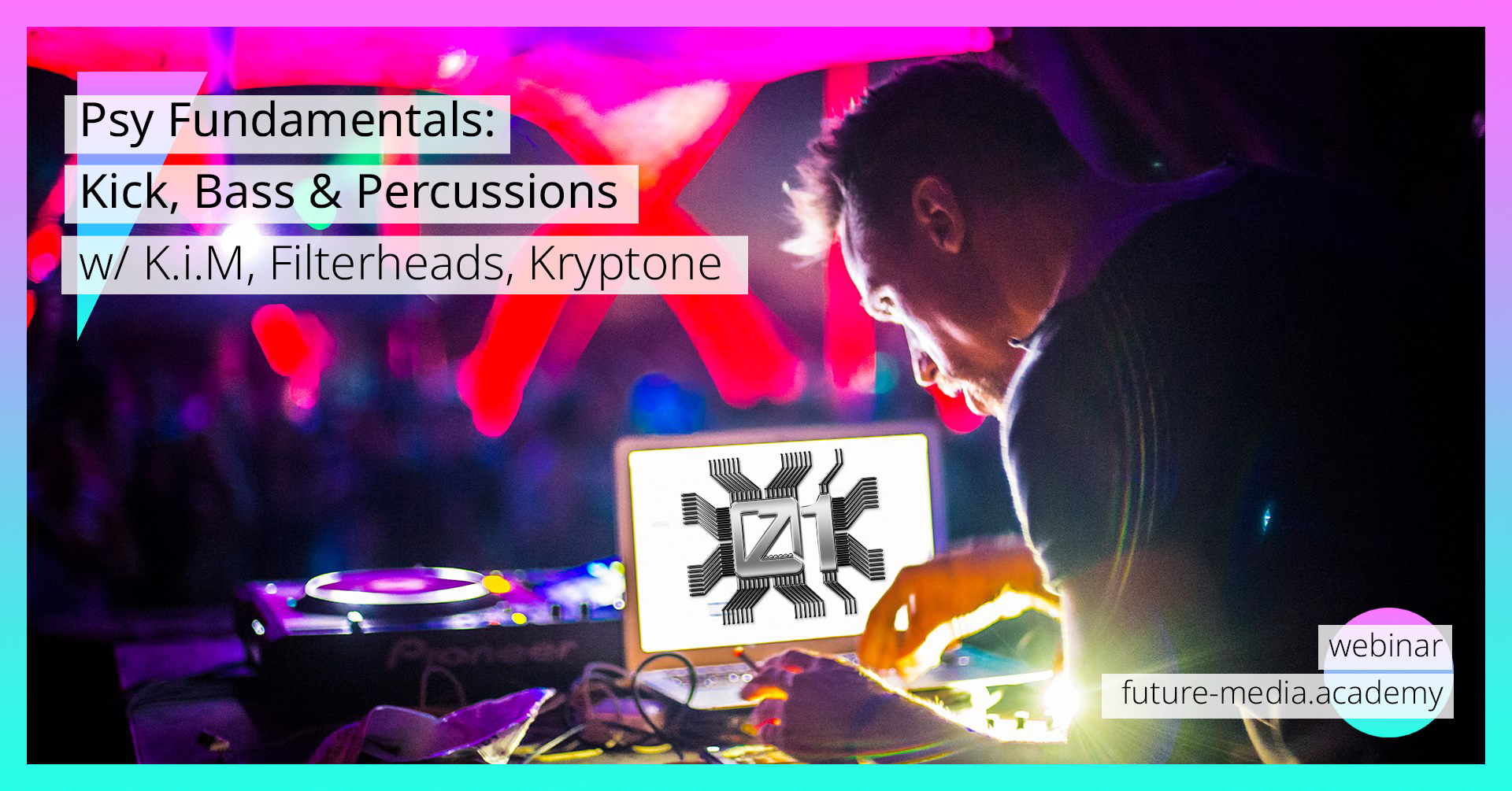 Joakim Fogelmark is the man behind K.i.M., one of Zero1 Music’s foreline projects, as well as other successful psytrance ventures such as Filterheads (Wildthings Records) and Kryptone (Bom Shanka Music).

K.i.M. started producing Psy-Trance, Techno and Minimal House when he first got his studio equipment in 1999 and began DJ-ing in various parties in London and around the globe.

His first release “Party In The Woods” came on Grasshopper Records, Japan in 2012, and was very well received. Since then, he released over 100 tracks on the top psytrance labels across various compilations, e.p.’s and his solo album ‘The Real K.i.M Shady’ on Zero1 Music.