Behind the Scenes of a Track 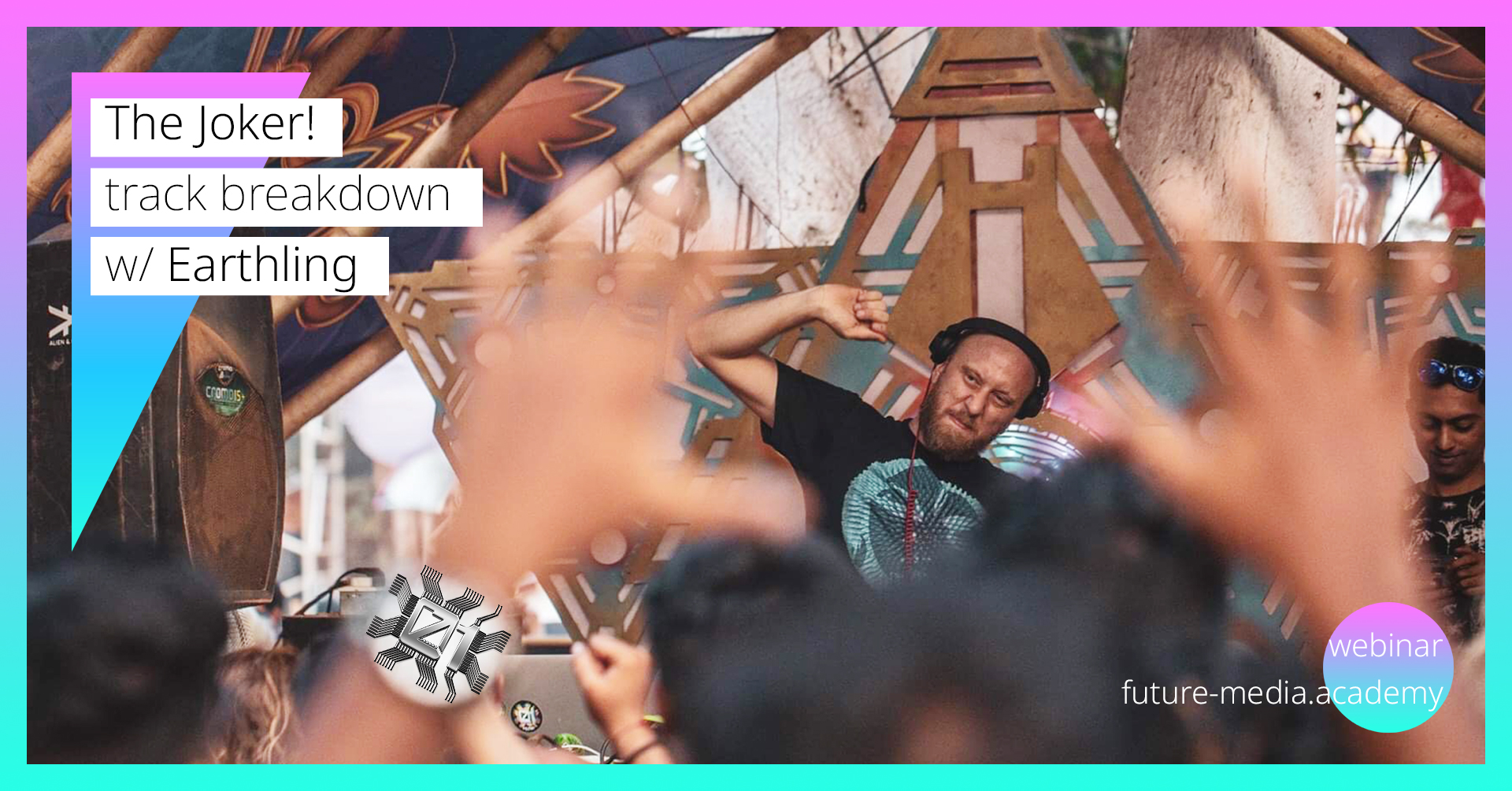 Celli aka Earthling will give you a guided tour around ‘The Joker’, one of his most popular tracks.

He’ll talk about how, where, when and why he made each sound and show you the process he used to arrive there along with his personal techniques for placing and processing sounds and other elements like
— glitchy sounds,
— squelchy leads,
— FM leads,
— atmospheres,
— percussive sounds,
— hats,
— snares,
— risers.

We will recreate the bassline from scratch using the ES2 synth from Logic Pro.

Join this adventure of ‘The Joker’ track breakdown and get a chance to hear about arrangement, building tension, creating impact, atmosphere and vibe with none other than Earthling himself!

Topics will be covered

Sign up for a new updates about the course