Once your kick, bass and sounds are ready for your psytrance tracks, you will need to organize them in a nice way by labelling, colouring, grouping sounds and elements.

Celli aka Earthling from Zero1 Music will explain the process behind the organization of a track, from its intro to the whole arrangement. As a part of the “Studio Fun with Zero1” cycle, this lesson will be a prosecution of the work on the same track worked on by K.i.M., Tron and Chromatone in their own lessons, included in the package.

A special focus will be put on the creation of the track intro - a very hot topic in every producer’s learning path. Earthling will unveil this mysterious step of a track creation and give you his precious tips on hot to get a track to take off nicely.

As a final part of the webinar, Celli will showcase his best specialty: arranging the track, getting it ready for the mixdown and answering all your questions in the Q&A session.

Earthling is ready to share his knowledge gained in over two decades of successes in music production. Make sure you book your place on time for his live session! 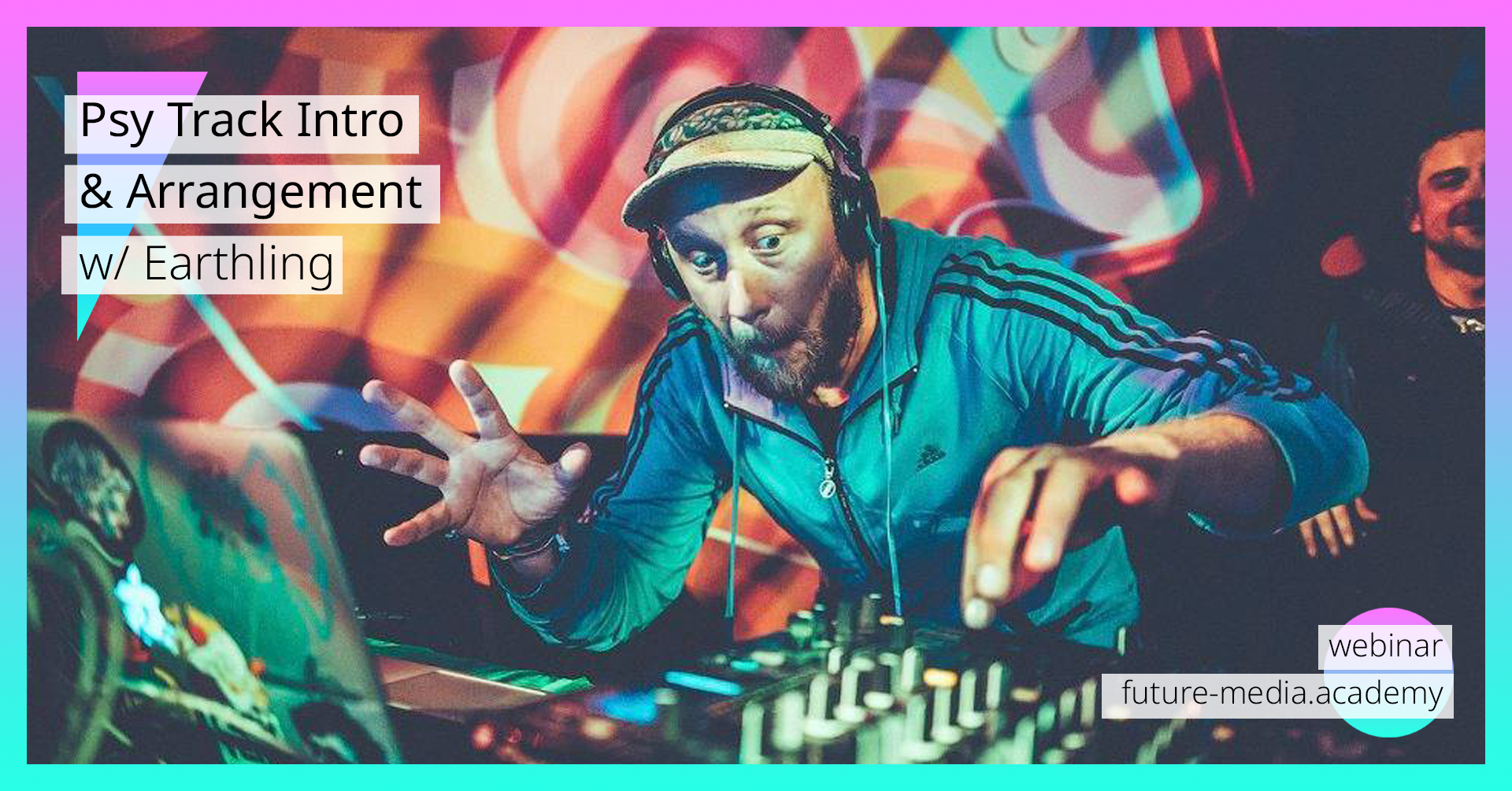 Topics will be covered