Audio manipulation will be the focus of this webinar led by Max (Radikal Moodz), discovering a new way to create sonic textures and level up your sound design with a new method of workflow.

Our students will get together with one of the heads of Radikal Moodz for a deep insight of how the Ableton audio section is extremely suitable for making powerful and glitchy sounds.

As a bonus on top of the sound design knowledge you will get with the webinar, Max will display how you can boost your creativity in the track arrangement by using the special Ableton audio section. 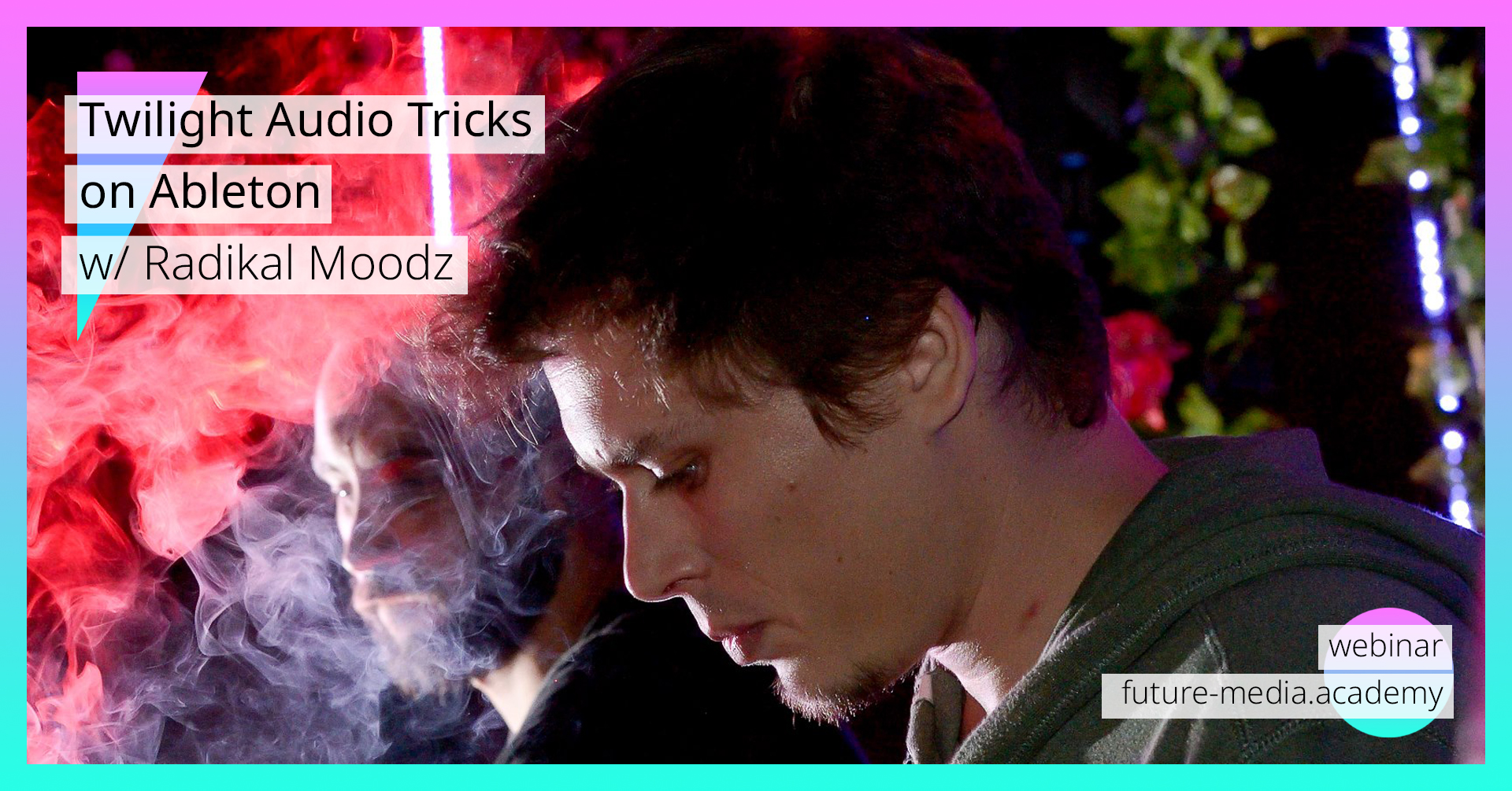 Max (Radikal Moodz) awaits you in the classroom on 26 February 5pm CET for a unique appointment to improve your psytrance production techniques. Catch your chance!

Radikal Moodz (Maxime and Dominique) are the an innovational psychedelic music project from France. They began making music together in 2016, originally on Maharetta Records (Spain) and signing to the mighty Looney Moon Records in 2017.

Since then their debut, they showcased their music at events such as Tierra magica (MX), Own Spirit Festival (ES) , Hadra Festival (FR), Insomnia Festival (PT) and many more.