Future Media Academy is delighted to host for the second time master Tersius for another intriguing webinar.

Following the successful first chapter about Organic Texture & Expressions in Forest Prog, Tersius/Kabi will follow his teachings with a closer look into the Synthesis, Arrangement, and Track Finalizations critical aspects.

During the 2 hours of the second module, Tersius will teach the students the different ways to speed up their workflow to complete their music composition till the final stage! 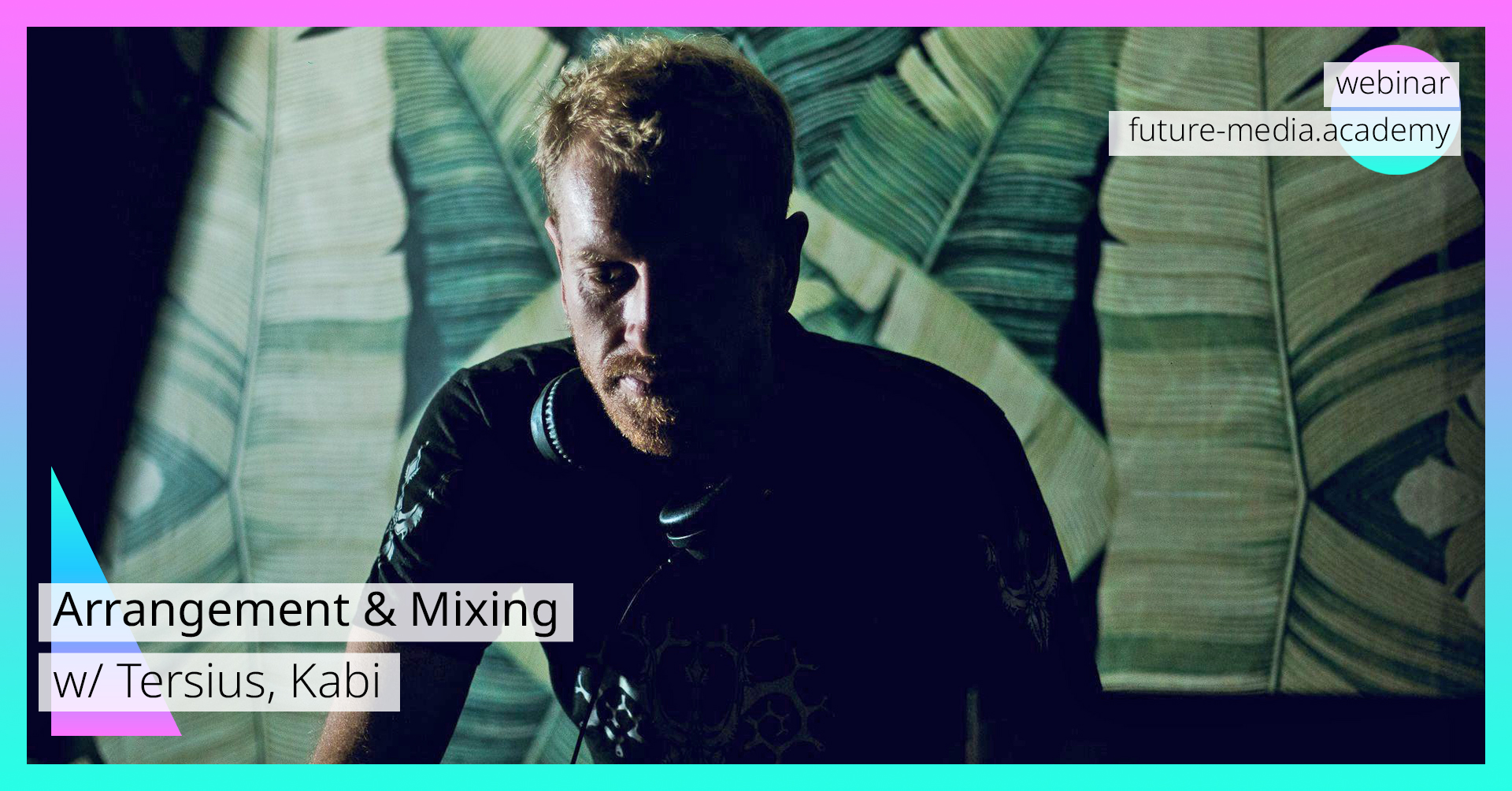 Kabi – Tersius from Wilderness, South Africa. Tersius has been producing music since 2005 ,in the beginning forest trance grabbed his attention . His first release was in 2011 with his well known track “thundrafi” released on Moon Koradji Records VA Legendarium under his name Tersius. The Zenon sound made its way to his music library at about the same time and he quickly developed a love for the space and chunky baselines in the Zenon sound, he found that this style although slower could also take one on a musical journey/trip similar to forest trance.

In 2014 Tersius created the Kabi project and released his debut EP Unified Field on Zenon Records. HIs style is sometimes termed as forest Prog, abstract with low rumbling baselines, dreamy atmospheres and tribal elements. He has released tracks on various labels apart from Zenon such as Uroboros Records and Ourminds Records. He has played at major festivals around the globe like Modem Festival, Freqs of Nature, Lost Theory, Origin festival (Cape Town), Re:birth (Japan).

Kabi is based in Eden in South Africa an does annual trips to Europe during the South African winter months. Kabi is a bushman word referring to channeling in the bushman culture, bushman are the first people of the second creation, and hence the oldest ancestors of mankind still alive today.